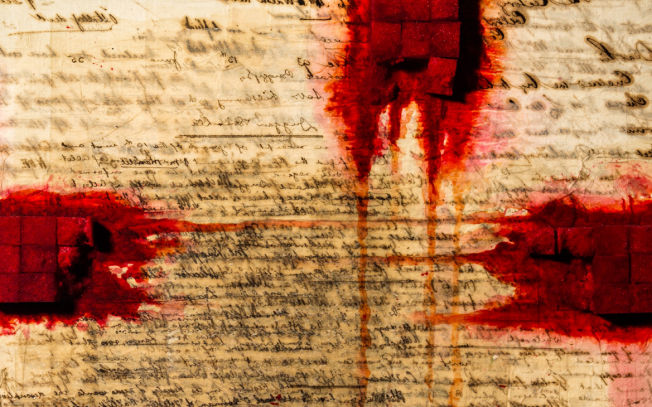 Part One – The Frame:

I’m a fan of Nine Inch Nails – one may even say, a bit obsessive. I own every halo (in multiple formats no less), buy merchandise regularly and can tell you pretty much anything about the history of the band and the man himself, Trent Reznor. Like many others I became this big of a fan in… oh, 1994 to be exact- when The Downward Spiral was released. TDS was so unlike anything else that had come out before it, both from NIN and from anyone really, that it immediately stood out, high above the maddening, homogenized crowds of sound pumped through speakers the world over. Now, I was a ‘fan’ before TDS, I had a copy of Broken on cassette tape and I liked Head Like a Hole – but I couldn’t get into Pretty Hate Machine as a whole album. After listening to the album once in the early 90’s I kind of disregarded it and didn’t give it another chance until late into the 90’s, after my TDS obsession started to build.